The Shenzhou 13 manned spacecraft landing capsule successfully landed, and the flight mission was a 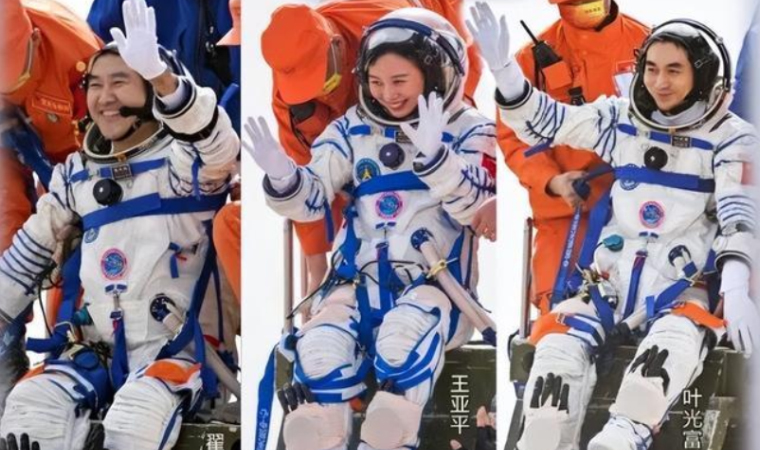 At 09:06, the Beijing Aerospace Flight Control Center issued a return command through the ground measurement and control station, and the orbital module and the return module of the Shenzhou 13 manned spacecraft were successfully separated. At 09:30, the spacecraft returned to the brake engine to ignite, and the return capsule was separated from the propulsion module. After the return capsule successfully landed, the search and rescue team responsible for the search and rescue mission found the target in time and arrived at the landing site as soon as possible. After the return cabin door was opened, the medical and medical personnel confirmed that the astronaut was healthy. Relevant leaders of the Manned Space Station Phase Mission Command Headquarters greeted the astronauts at the Dongfeng Landing Field.

The Shenzhou 13 manned spacecraft was launched from the Jiuquan Satellite Launch Center on October 16, 2021, and then docked with the Tianhe core module to form a combination. Three astronauts entered the core module for a six-month stay. It has set a new record for the continuous flight duration of Chinese astronauts in orbit. During the astronaut's in-orbit flight, the astronauts carried out 2 exit activities successively, and carried out a number of scientific and technological experiments (tests) such as manual remote operation rendezvous and docking, robotic arm assisted module transfer, etc., which verified the astronaut's long-term stay. Key technologies such as security, regenerative life insurance, space material supply, outboard activities, extravehicular operations, and on-orbit maintenance. Taking advantage of the mission gap, the astronauts also conducted two "Tiangong Classroom" space lectures, as well as a series of unique popular science education and cultural dissemination activities. 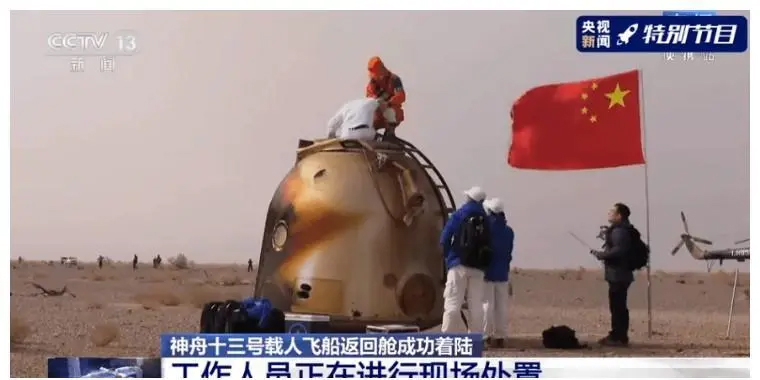 The complete success of the Shenzhou 13 manned flight mission marks the successful completion of the key technology verification phase of the space station, and the Chinese space station is about to enter the construction phase.