The total investment is 25.5 billion yuan! Deep UV LED epitaxy/encapsulation and other series of pro

Driven by the demand for epidemic prevention, the deep ultraviolet LED industry has accelerated to become an important development direction of the semiconductor industry. Local governments have increased policy support to promote the implementation and implementation of deep ultraviolet projects. Following the settlement of eight deep-ultraviolet LED industry projects in Shanxi on August 20, another deep-ultraviolet project has recently settled in Ningbo, Zhejiang. 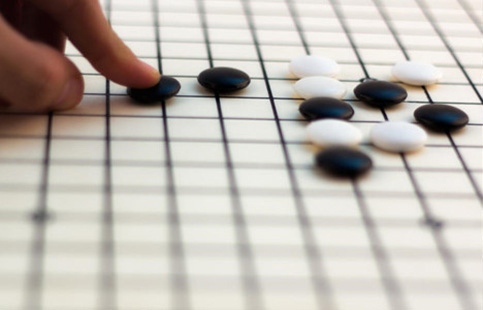 According to Ningbo Evening News, on August 28, Ningbo Hangzhou Bay New Area held a signing ceremony for major projects. This time, a total of 15 projects were signed, with a total investment of 25.53 billion yuan, covering automobile manufacturing, biomedicine, digital economy, new energy, and culture. Tourism integration and other fields. Among them, there are 1 over 10 billion projects, 3 over 3 billion projects, and 7 over 1 billion projects.