Since the beginning of this year, experts in the fields of virology, immunology, aerosols, architecture and physics have been studying ways to prevent the spread of the new coronavirus in indoor spaces. Based on the research results, scientists recommend using UVC light indoors as a short-term, easy-to-develop, and affordable method to suppress the spread of the virus.

According to reports, from the Institute of Photonic Sciences (ICFO) in Spain, the University of the Basque Country in Spain, the Technion/Israel Institute of Technology and the University of Southampton in the United Kingdom. Southampton scientists conducted a study to explore existing UVC light sources, such as fluorescent lamps, microcavity plasmas, LEDs, other alternatives, and unconventional ways to generate UVC light. 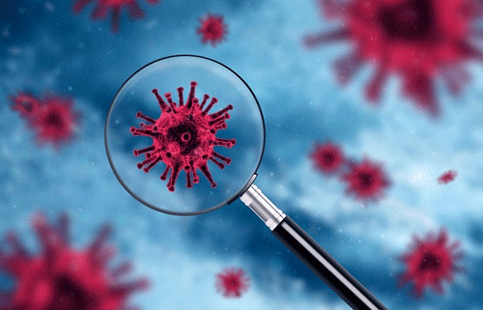 Scientists believe that through the use of these UVC lights in building ventilation systems and unused public indoor places, it is expected to quickly and effectively inactivate airborne and surface-deposited new coronaviruses.

In addition, scientists also investigated the cost of deploying UVC technology on a global scale. The conclusion is: investing billions of dollars in research on UVC light sources can protect about 1 billion workers worldwide.

In indoor public places such as offices and schools, in addition to airborne viruses, frequently touched surface areas such as elevator buttons, door handles and handrails can also transmit viruses. Therefore, scientists said that UVC light can reduce the spread of the virus and can meet the needs of rapid, large-scale, and economically feasible deployment. The current implementation problems are only limited by existing capacity.

It is reported that this research has been published in the journal "ACS Nano" (ACS Nano). (Compiled by LEDinside Janice)