With the global spread of COVID-19, many people are focusing on how to effectively kill the virus.The use of UV sterilization has become one of the focus of people's attention. With the maturity and wide application of LED UV technology in recent years, a new solution has been brought to the field.

What is UV light

UV light is invisible light with a wavelength between 100 and 400nm, Specifically divided into three bands, UVA, UVB, UVC.

UV light is invisible light with a wavelength between 100 and 400nm, Specifically divided into three bands, UVA, UVB, UVC.

UVA band: 320-400nm, also known as UVA black spot effect ultraviolet (UVA), this band of ultraviolet has a strong penetration, can penetrate most of the transparent glass and plastic.

UVC band: 100-275nm, also known as short-wave sterilization ultraviolet. It has the weakest penetration, unable to penetrate most clear glass and plastic. 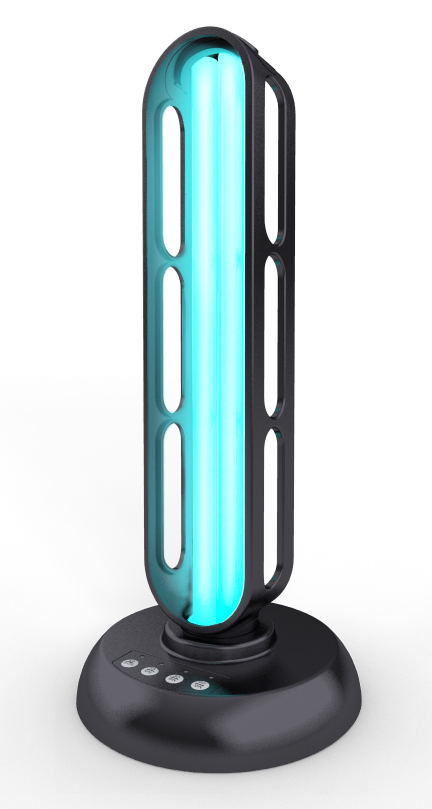 Traditional UVC lamp sterilizes through 185nm and 253.7nm bands. 185nm ultraviolet ray combines with oxygen in the air to form ozone. Ozone with strong oxidation can quickly kill bacteria and leave no dead ends. UV with wavelength 253.7nm can directly destroy the DNA  of bacteria to cause loss of reproduction, which has a strong bactericidal effect. However, the disadvantage is that it is not friendly to other organisms, human and living animals cannot be directly exposed to such an environment. 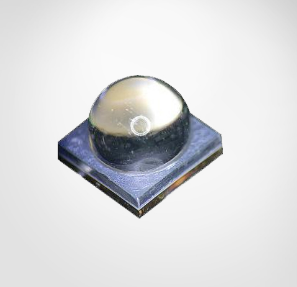 LED UVC lamp, in 265~280nm band, can produce a similar bactericidal effect with traditional UVC lamps, through the direct destruction of bacterial DNA to achieve the purpose.The effect of sterilization is proportional to the irradiation intensity and time of luminaire.

LED UVA, in the band of 365-400nm, the UV light contacts the bacteria and damages the cell wall through catalytic action, resulting in the destruction of the DNA inside the cell and the oxidation of the cell.

In recent years, research institutions have found that the visible wavelength of 405nm can also play a role in killing bacteria, and the principle is to induce harmful microorganisms to produce harmful reactive oxygen species, accelerating cell inactivation.

Flexible.The small size structure of LED is convenient for flexible production of various products, which can be used in applications that cannot be realized by traditional UV lamps.